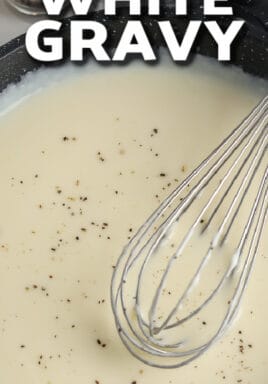 Homemade White Gravy is delicious with a variety of comfort food dishes! 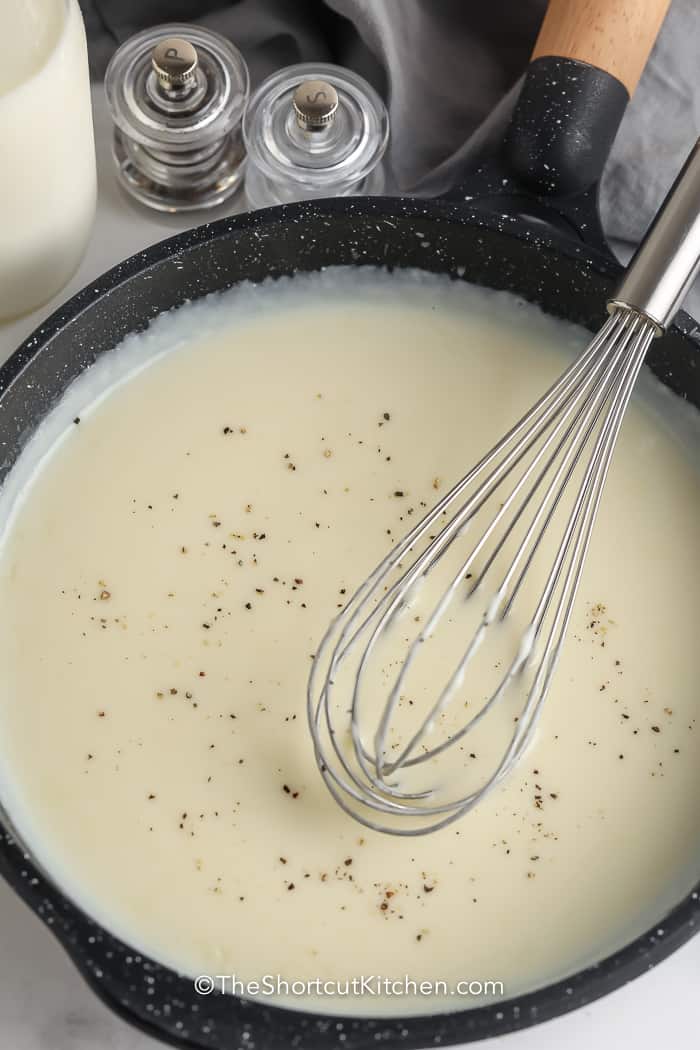 PIN IT to your SIDES board to SAVE it for later!

No doubt these ingredients are already in the pantry and refrigerator; a little butter, white flour, and milk. A dash of salt and pepper is the only seasoning. 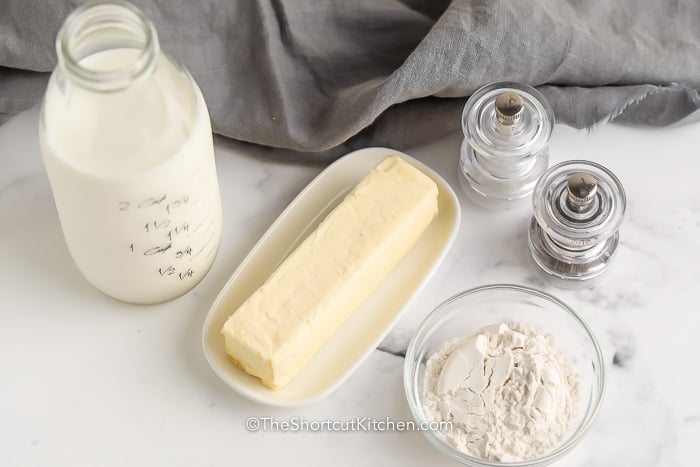 How To Make White Gravy

It couldn’t be any easier to make homemade white gravy from scratch: 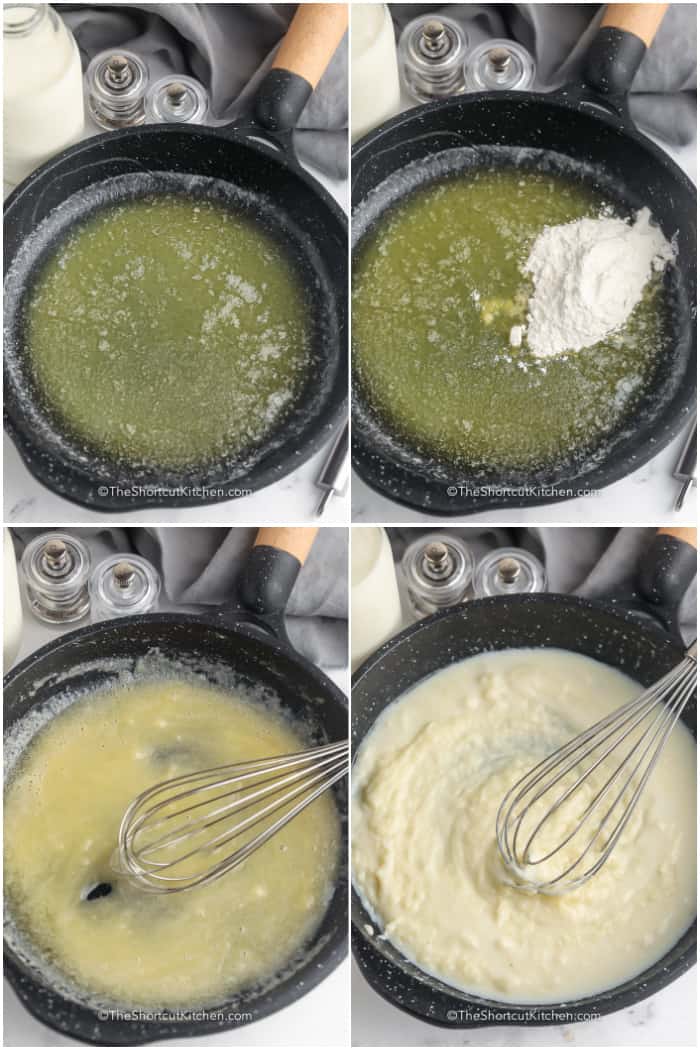 Keep leftover homemade white gravy in a jar in the refrigerator for about 3 days. Shake the jar before reheating. Reheat leftover gravy in a saucepan while whisking in a little milk. Freeze cooled white gravy in a zippered bag with the date labeled on the outside for up to 4 months. Reheat using the same method above. 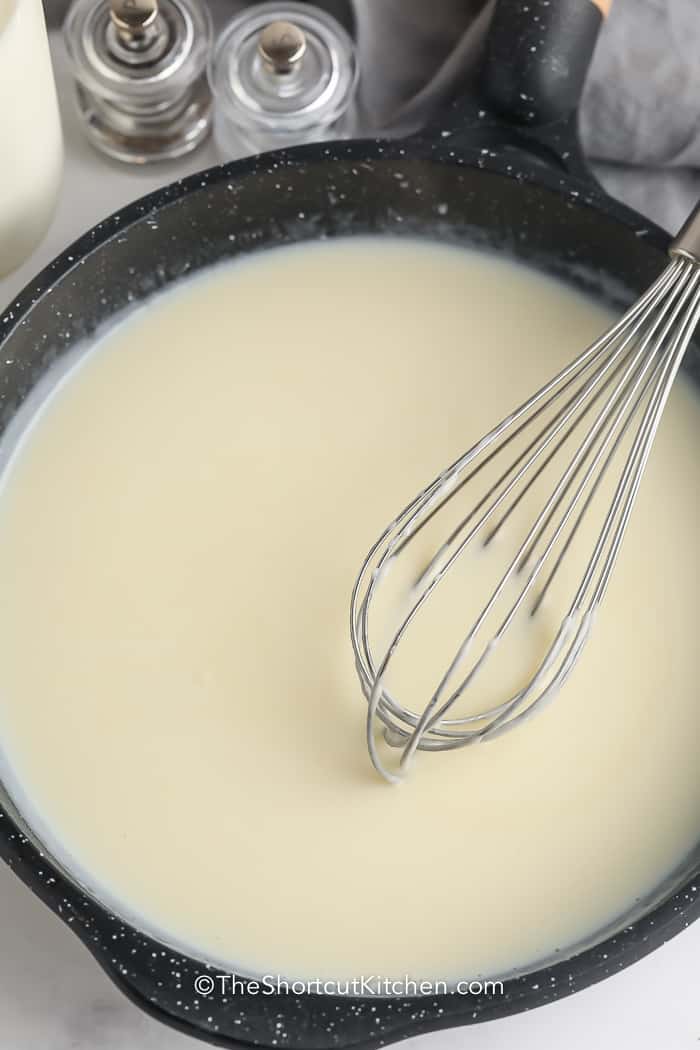 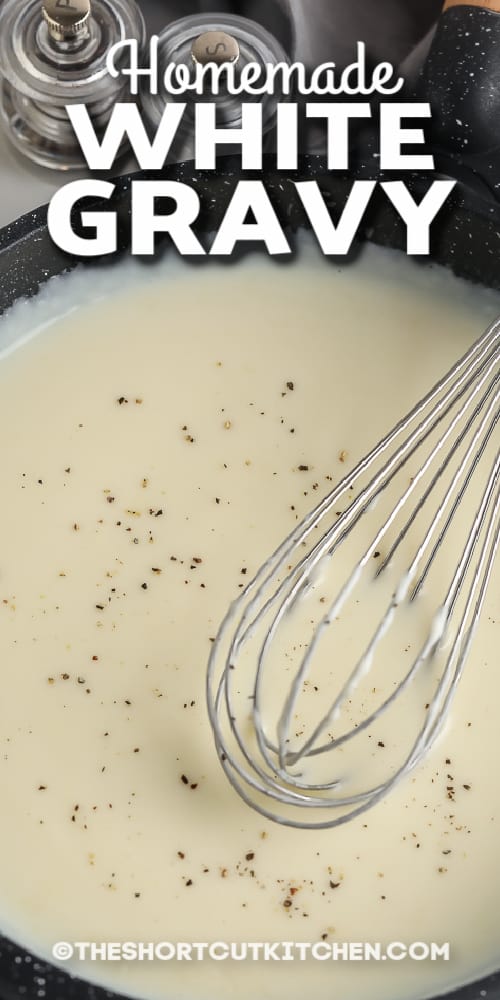 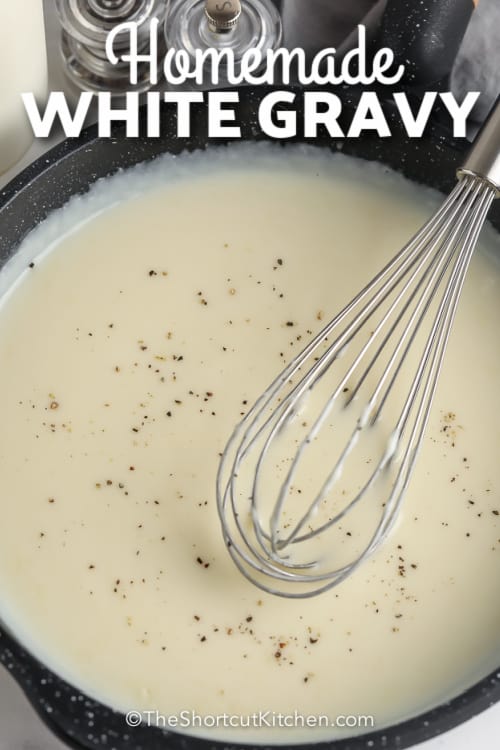