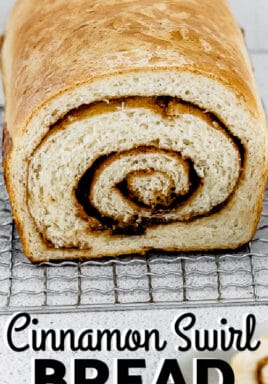 This Cinnamon Swirl Bread recipe is a simple and sumptuous take on the ever-so-popular cinnamon roll.

Using almost all the same ingredients as found in a cinnamon roll recipe, this soft and chewy bread with a distinctive brown sugar and cinnamon swirl is definitely worth the wait! Served with a sweet butter and maple syrup drizzle, this swirl bread is a decadent treat for all ages. 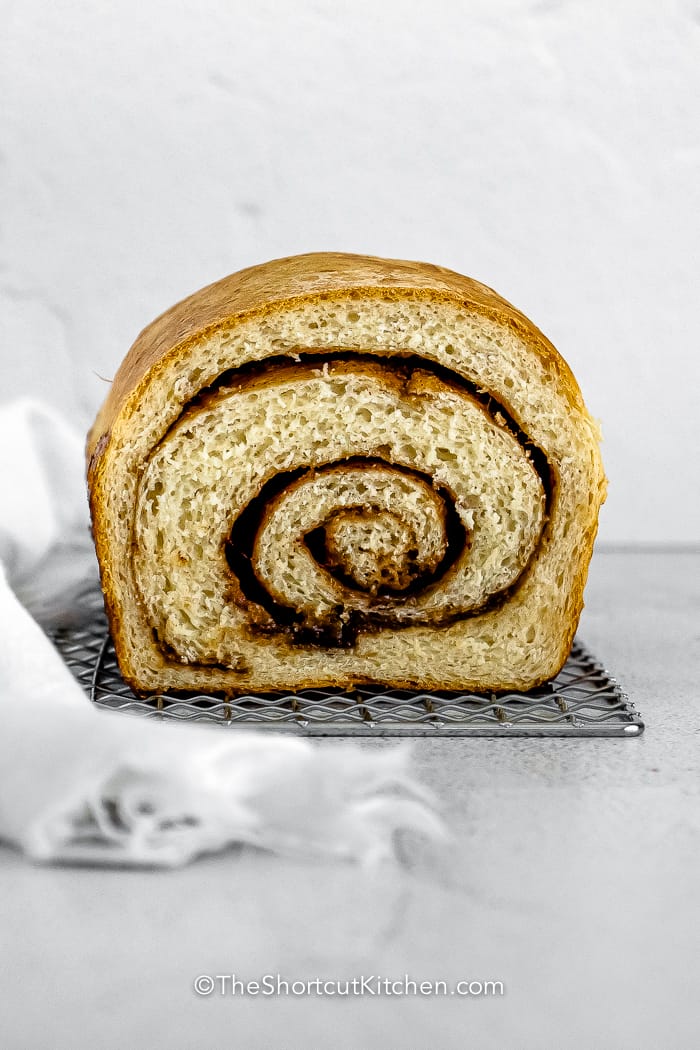 PIN IT to your BREAKFAST board to SAVE it for later!

BREAD: Milk, yeast, flour, and butter are the simple pantry ingredients for this moist and yeasty bread. Mix the ingredients in slowly, one at a time, and let it rise. Yeasted bread is so satisfying to make and to eat. Nothing is better than warm bread from the oven especially when it has that sweet smell of sugar and cinnamon rolled into the mix.

VARIATIONS: Sprinkle some raisins and mix them into the dough for a raisin cinnamon loaf. Or use this bread to make a delicious cinnamon swirl bread pudding. To make an even easier and quicker cinnamon loaf, use a store bought Pillsbury dough in place of the homemade dough, and proceed with the recipe. Use this recipe in a bread machine should you have one. 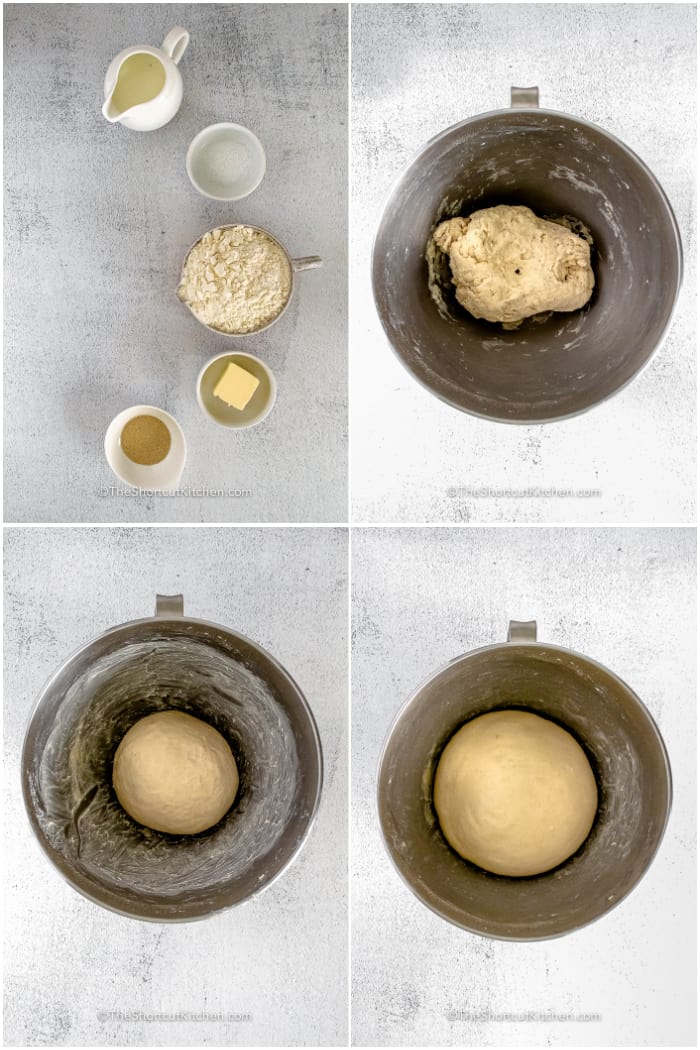 How to Make Cinnamon Swirl Bread 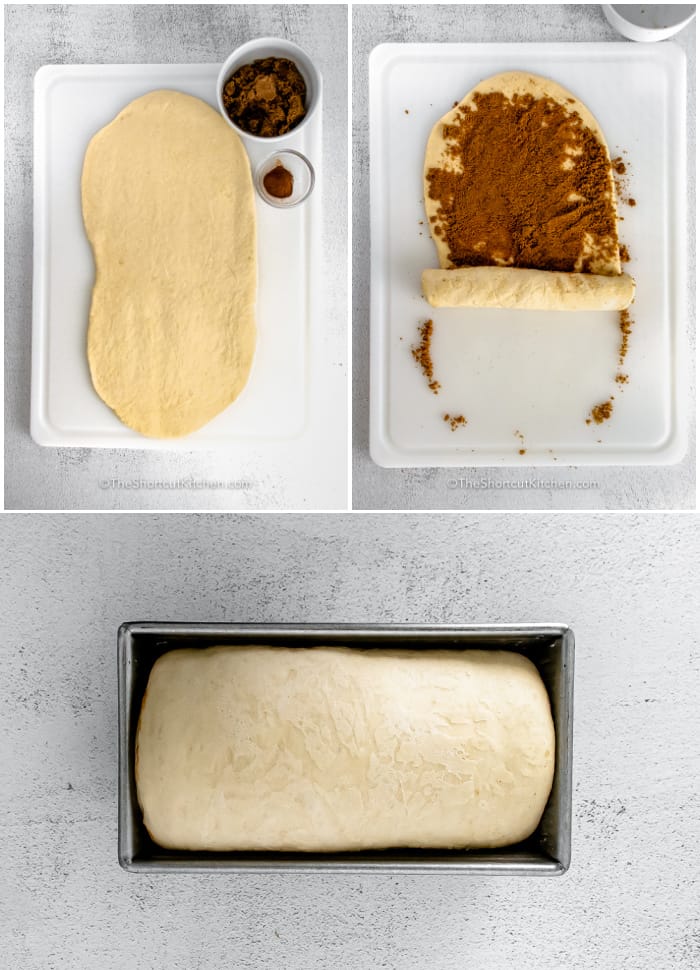 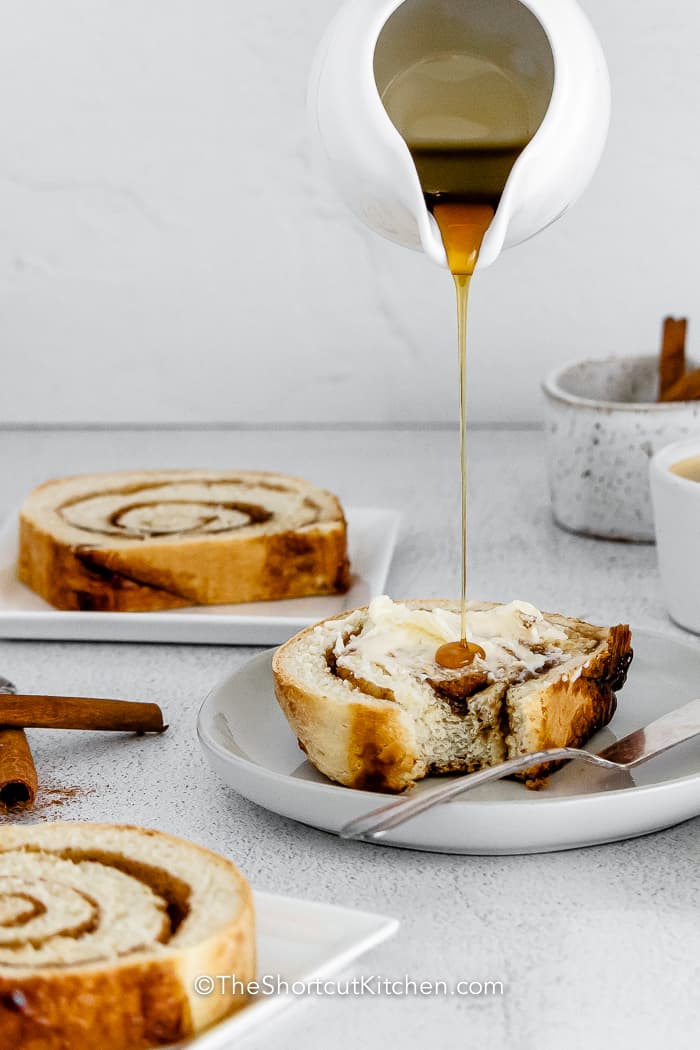 Other Delicious Bread Recipes To Try! 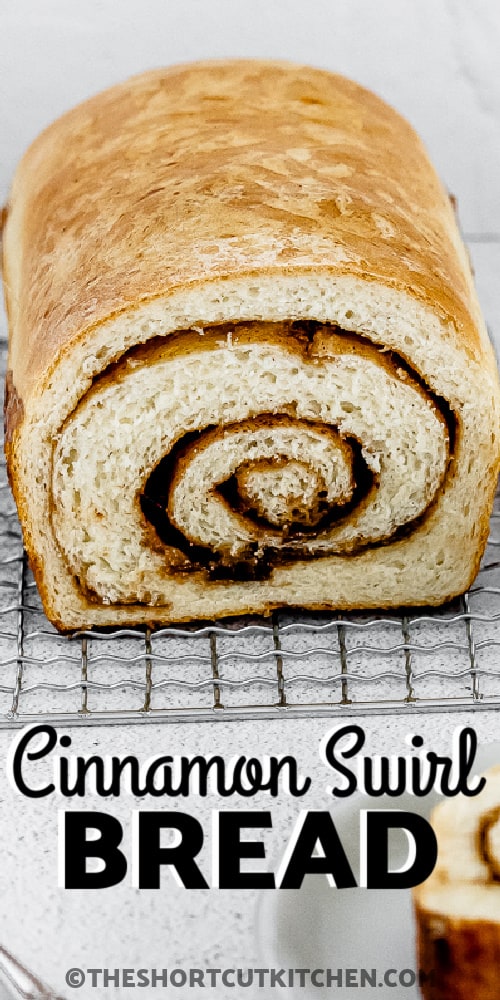 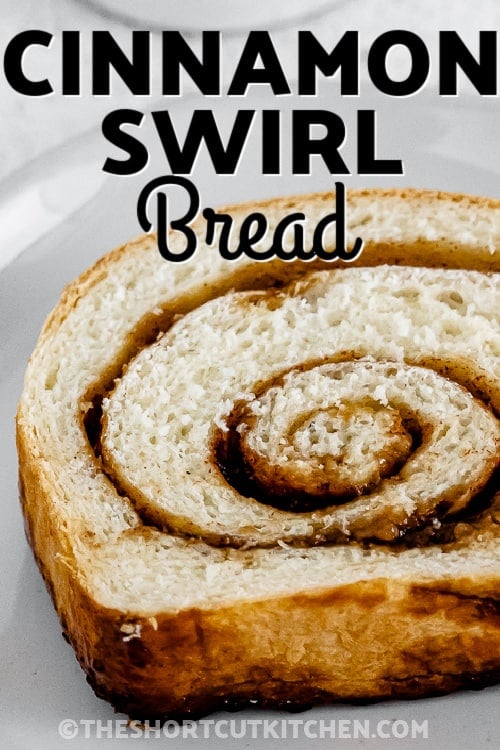