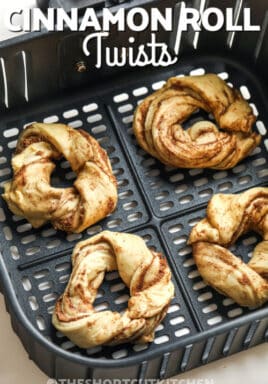 Forget the drive-through and make tons and tons of these Air Fryer Cinnamon Twists at home!

Just like the Taco Bell and Domino’s versions, homemade cinnamon twists come out light and crispy every time! For the same amount of “dough,” you can make cinnamon roll twist with canned cinnamon rolls. We bet no one can eat just one! 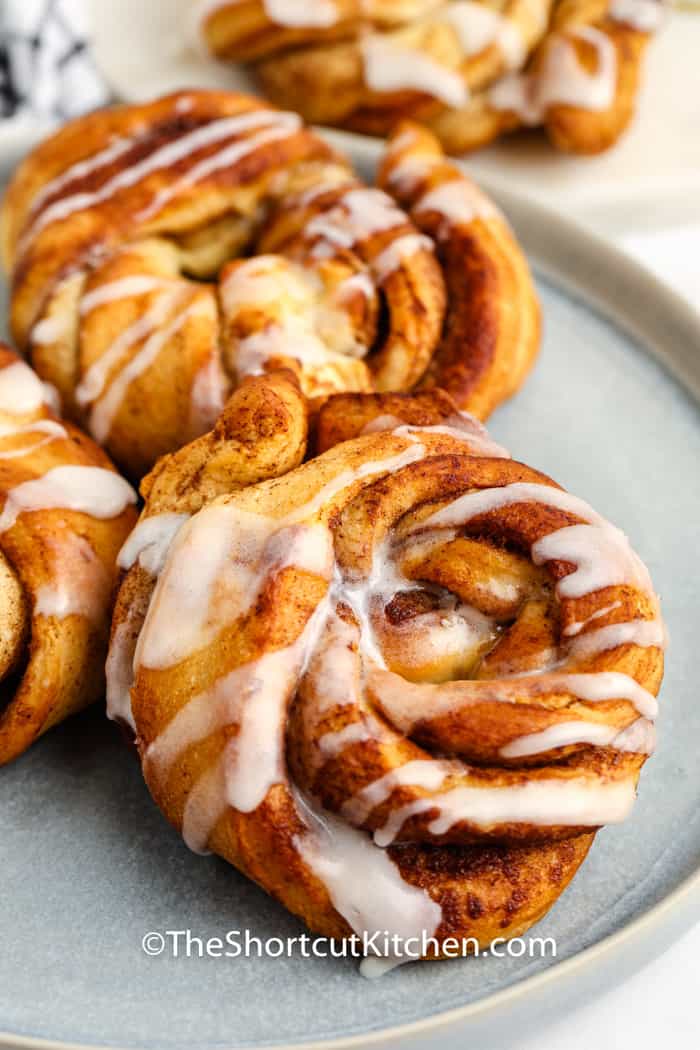 PIN IT to your BREAKFAST BOARD to SAVE it for later!

We love restaurant menu hacks, and this recipe does not disappoint! Make a batch or two (or five!) for an after school snack, a sleepover, or movie night. This is a perfect recipe for little chefs in the kitchen because there are no extra ingredients to manage, no pots and pans, and no stove or oven to supervise! Let the air fryer do all the work! Canned cinnamon rolls are for more than just breakfast when they are transformed into easy, twisted crescents, lightly flavored with cinnamon sugar, and drizzled with icing! 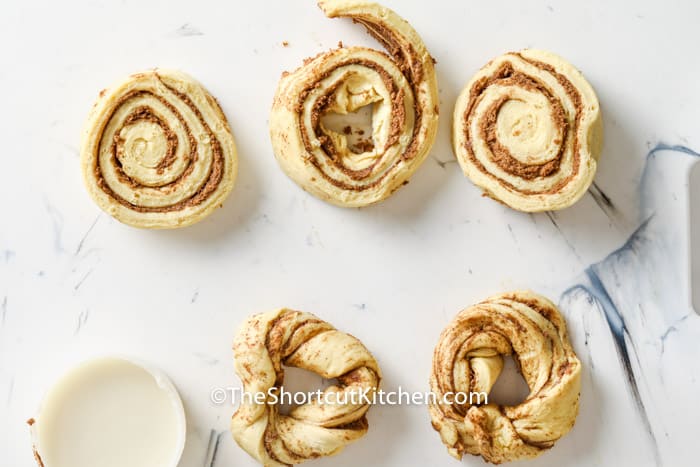 How To Make Cinnamon Twists

Cinnamon roll twists are super easy to make crispy and delish in the air fryer. It’s as easy as 1, 2, 3!

PRO TIP: Canned crescent roll dough will work too, just roll out and sprinkle with a 1:1 ratio of cinnamon to sugar before rolling and twisting.

Serve these easy air fried twists with a hot cup of coffee or cocoa for a tasty treat! 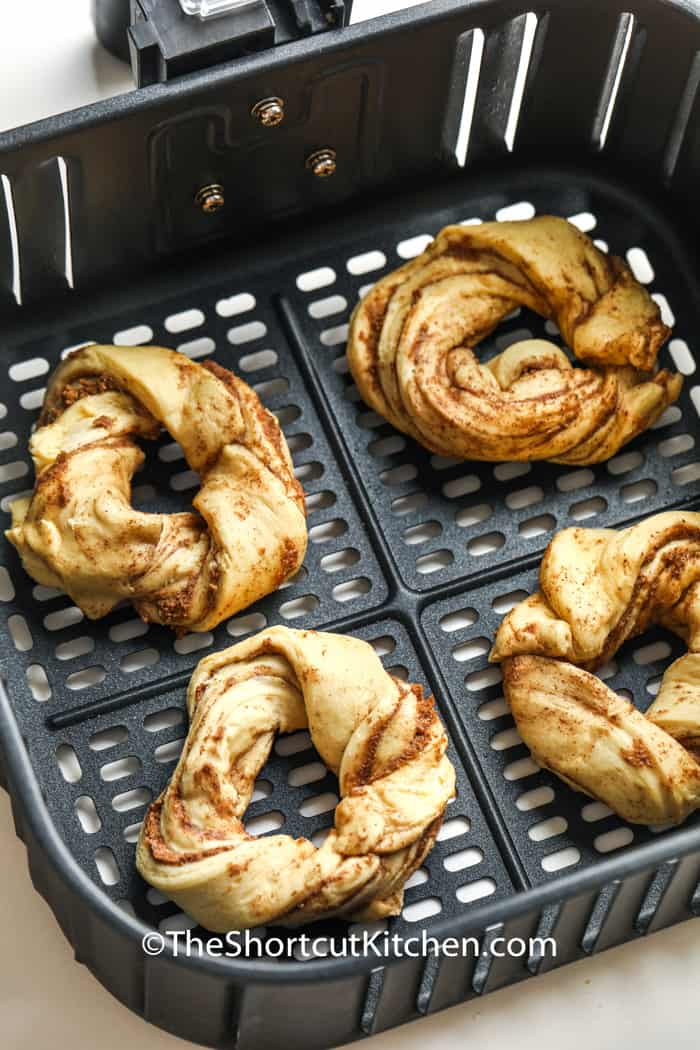 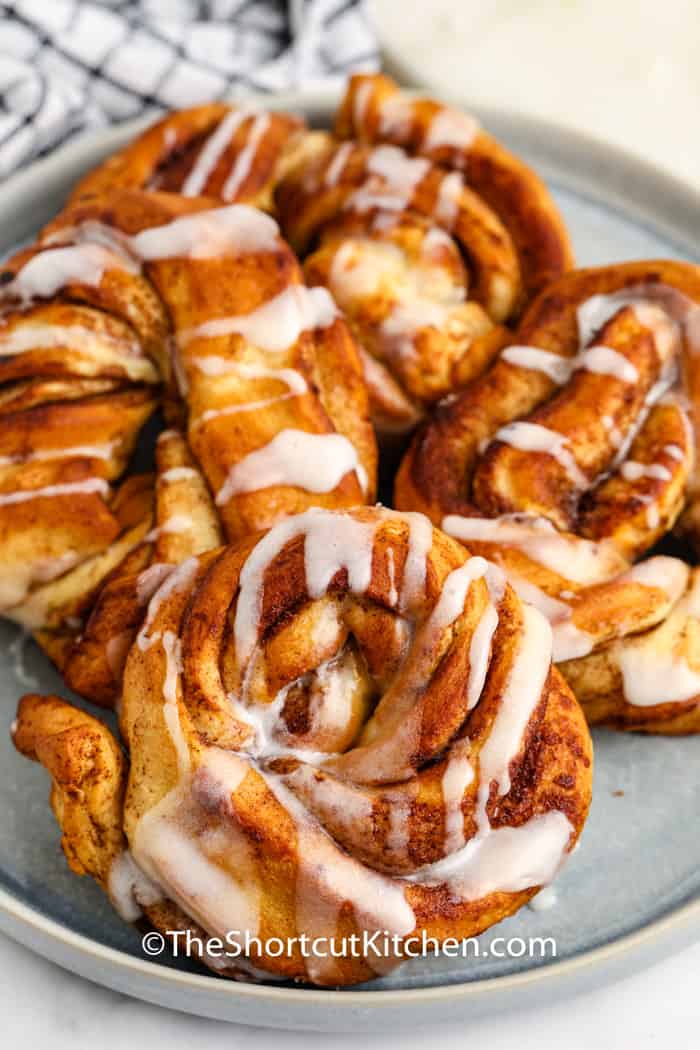 Other Easy Recipes To Try! 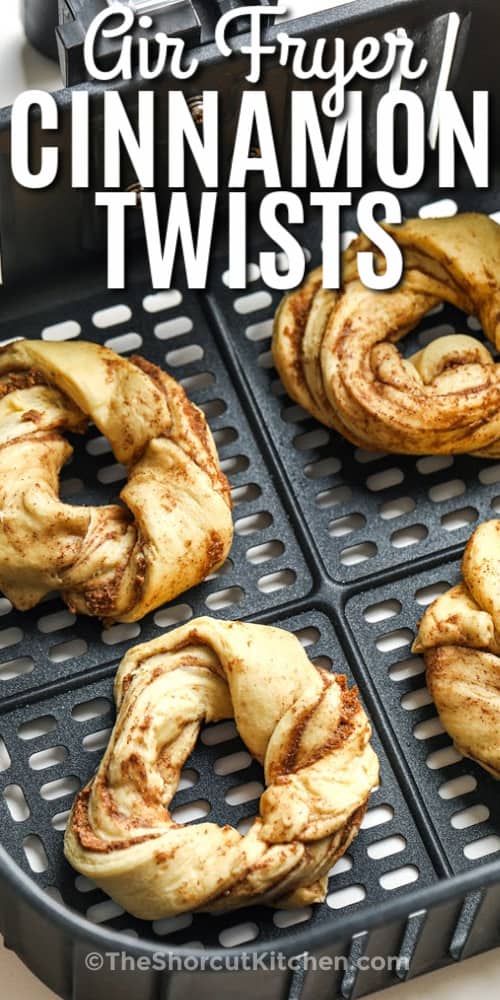 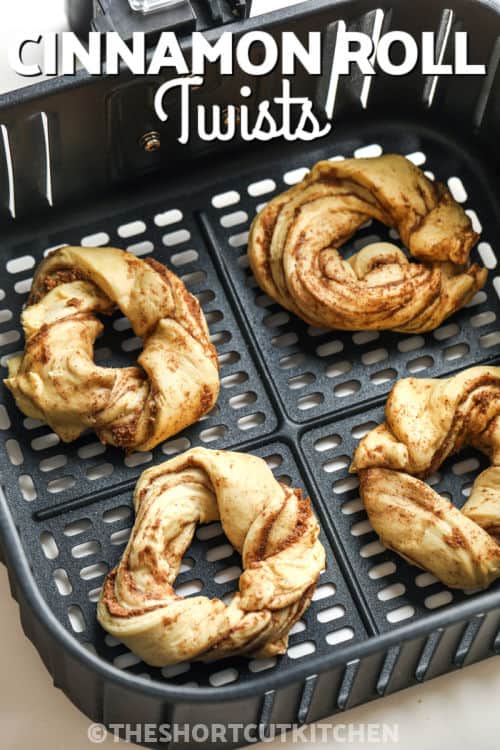