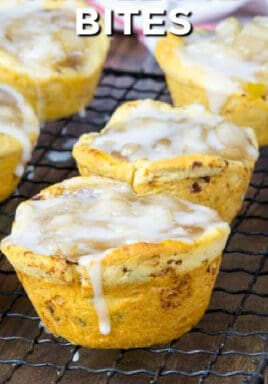 As American as apple pie, only bite-sized! A can of Pillsbury cinnamon rolls bake up into flaky little crusts with ready-made apple pie filling and drizzled with icing. They are so easy to make, even the littlest bakers can help out. Not only that, but these taste great served as a warm dessert with ice cream, or as a pastry with morning coffee. 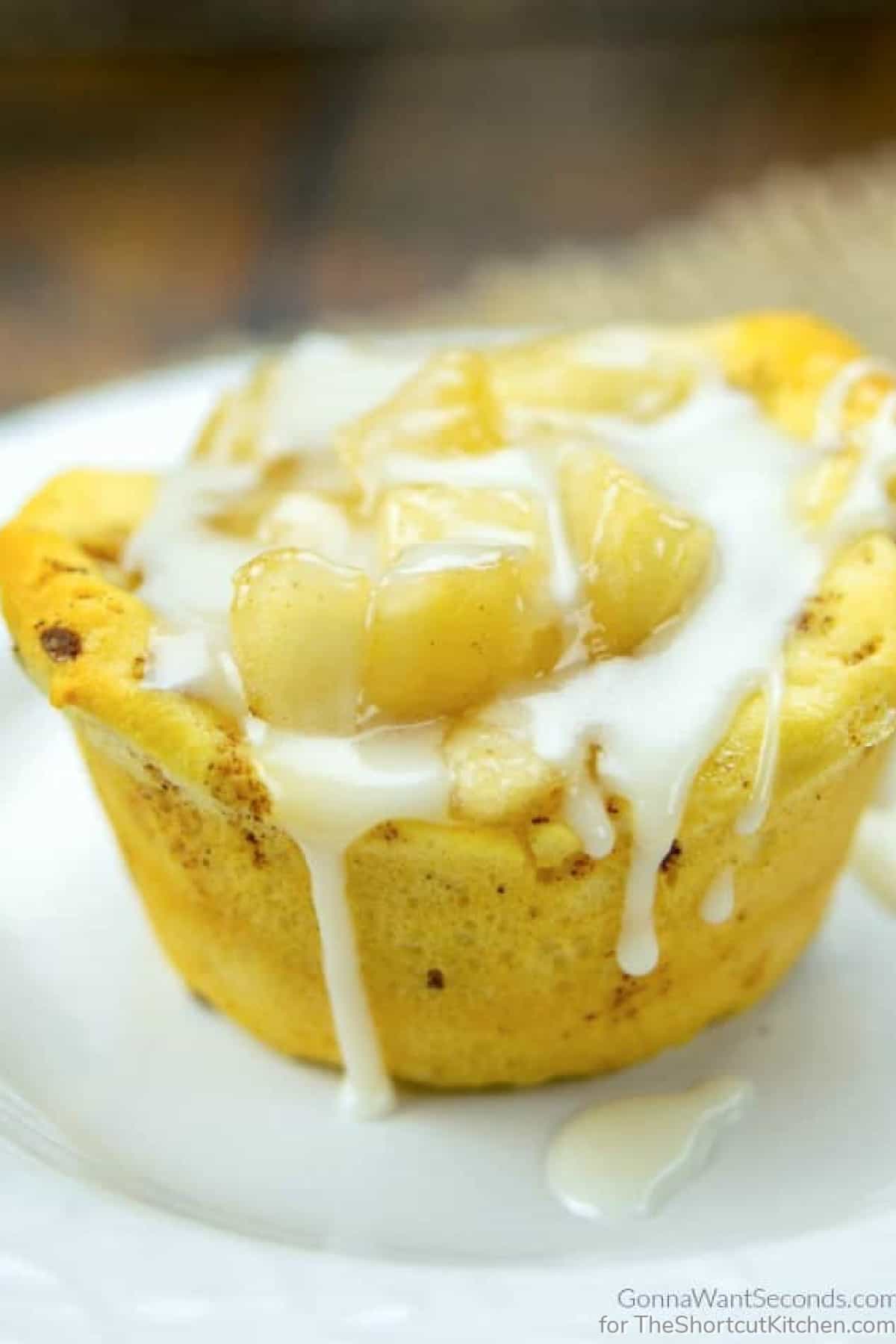 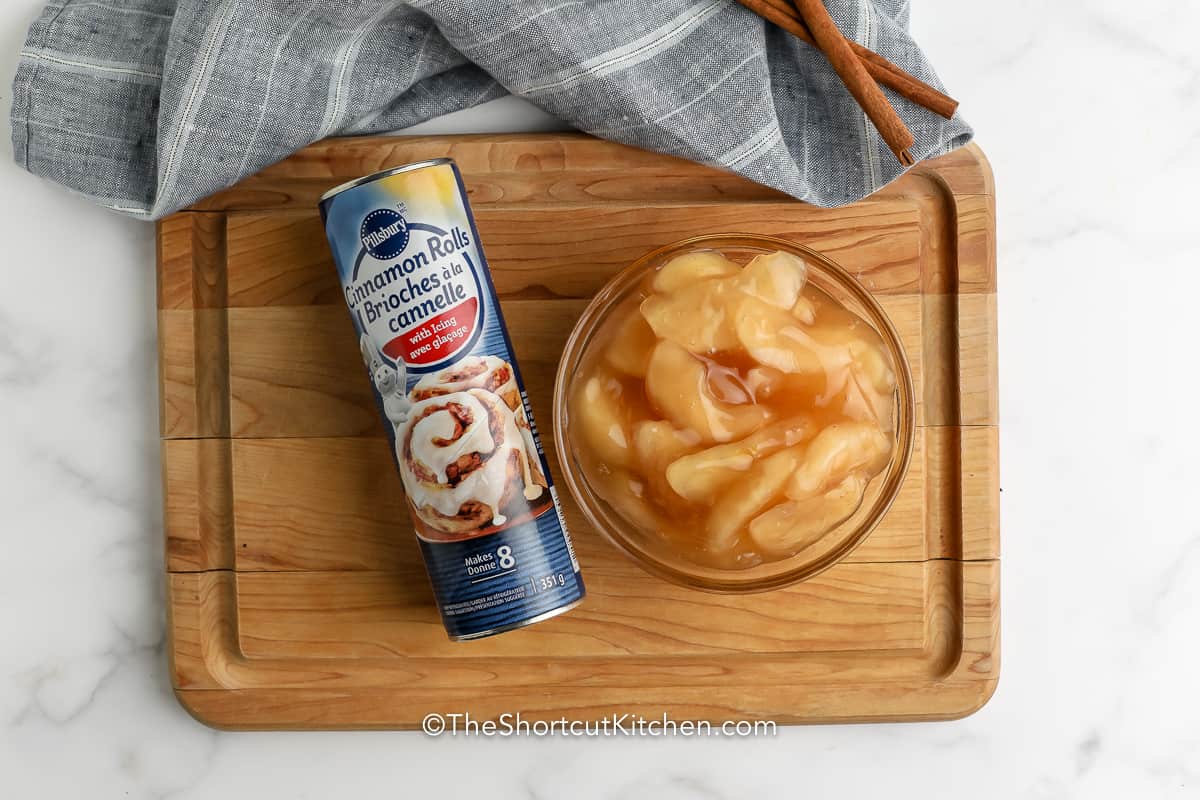 CINNAMON ROLL DOUGH: Cinnamon roll dough is already sweetened, but regular biscuit dough can be used, too! Sprinkle on some cinnamon sugar to get that sweet cinnamon flavor!

FILLING: Aside from apples, look for other delicious fruit-based fillings: cherry, strawberry, peach, or blueberry. PRO TIP: Many brands have low sugar or sugar-free fillings to choose from! Or make your own apple pie filling and season it any way you like.

TOPPINGS: Most brands of cinnamon rolls come with a packet of icing that gets drizzled over the apple pie bites. But a bit of caramel sauce or a dollop of whipped cream is tasty, too! 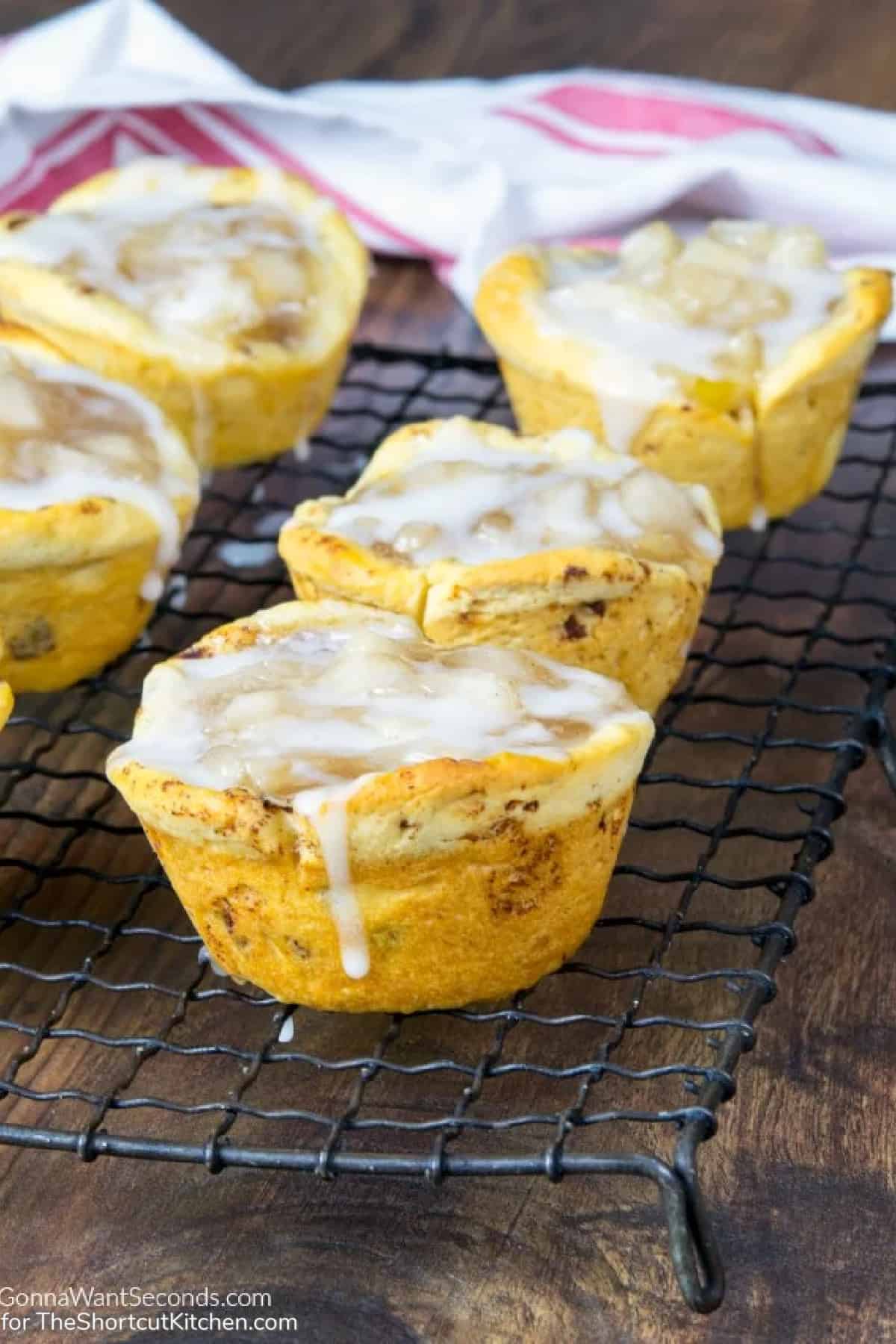 It’s easy and fun to make this quick treat: 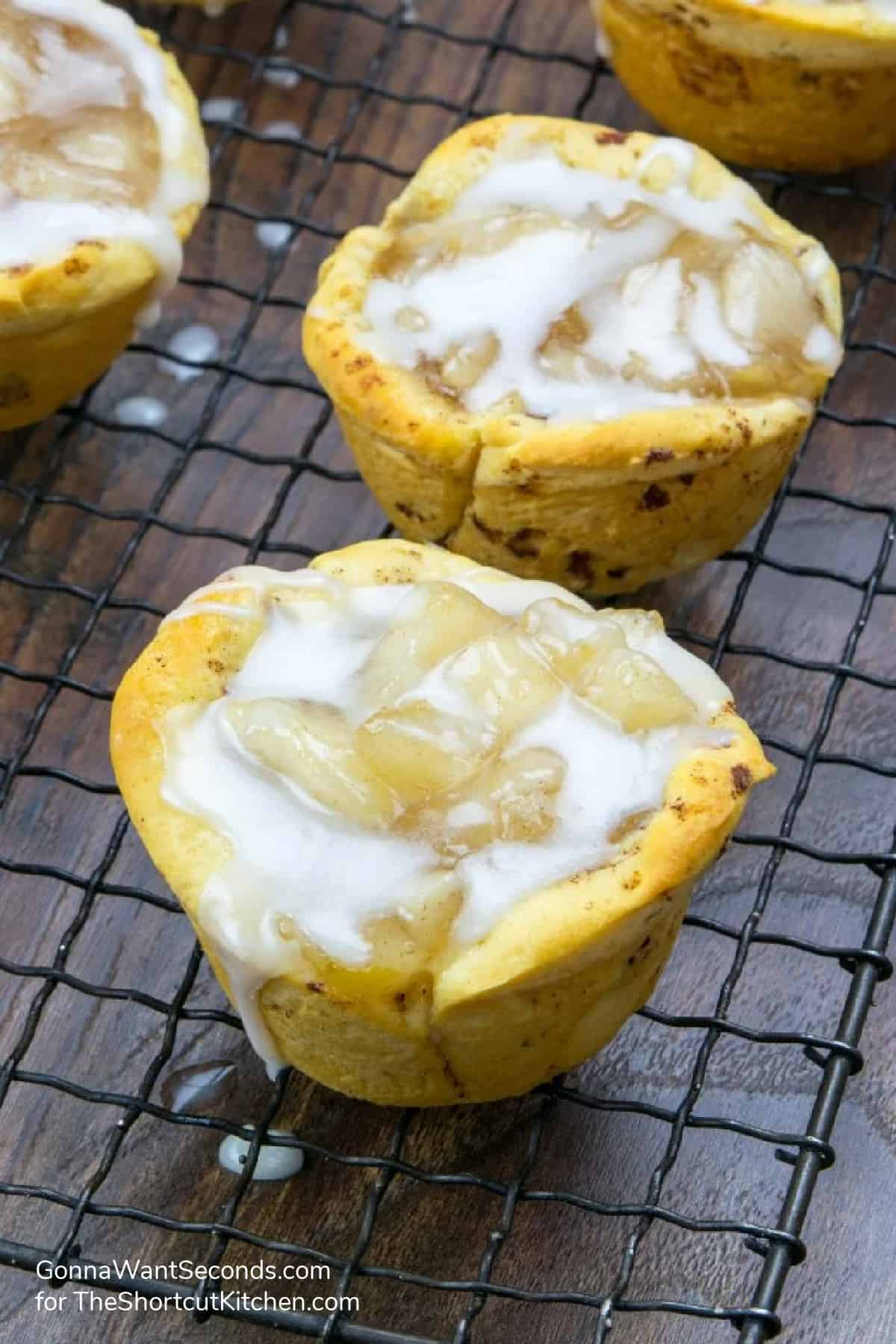 Quick And Easy Recipes To Try! 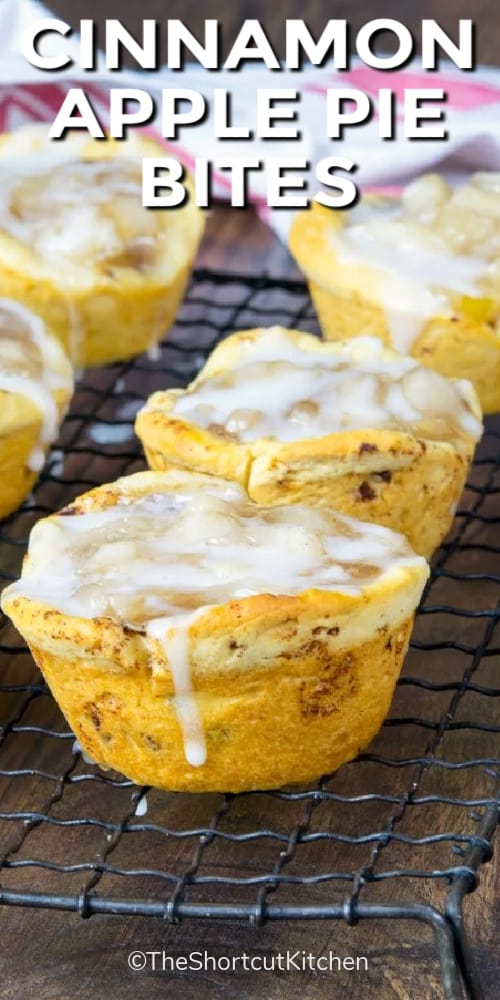 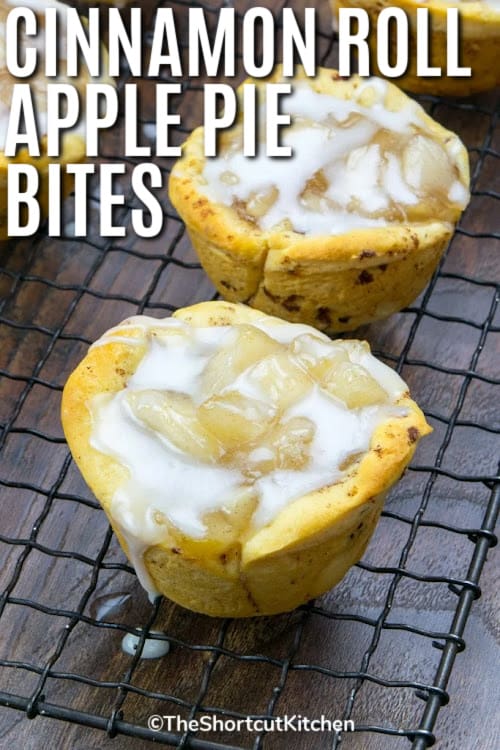