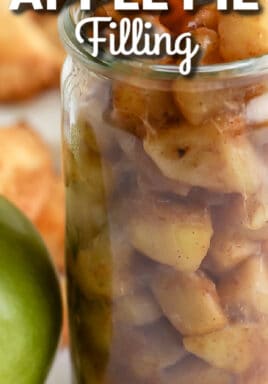 Homemade Apple Pie Filling has all the flavors of fresh apples and cinnamon spice!

Everyone knows that the best apple pie filling is usually made from scratch. With this easy recipe any baker, no matter how inexperienced, can make the most delicious pie filling right at home. It’s super easy! So put that can opener away, because nothing compares to the crisp texture and spicy cinnamon & nutmeg flavor of apples cooked fresh on the stove top. 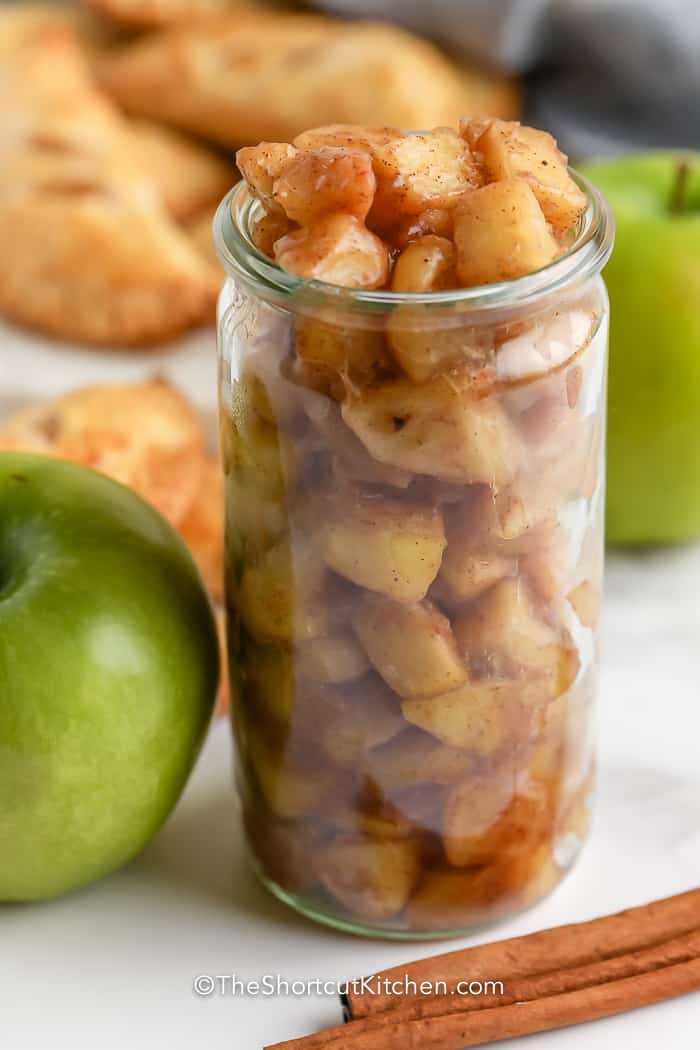 There are just so many things to love about this recipe! 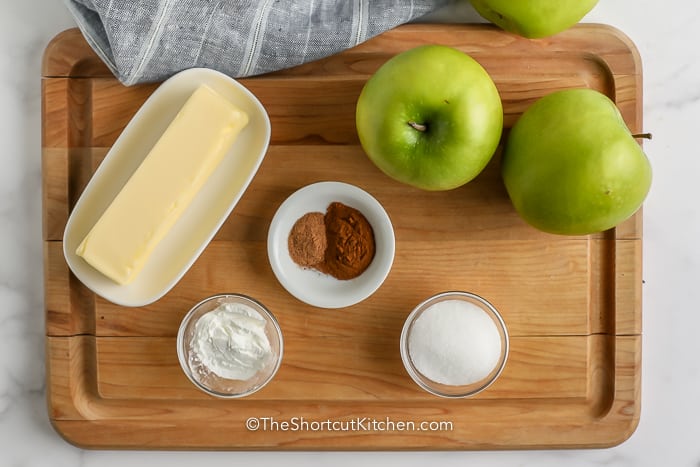 APPLES Granny Smith is the go-to apple for baking. They are crisp and tart, even slightly sour—a pleasant pairing that goes with sugary pastries. Other tart apple varieties include Pink Lady, Braeburn, or McIntosh.

SPICES Cinnamon & nutmeg are all that’s called for, to keep it simple. Feel free to make a signature spice mix by adding ginger, allspice, or even a pinch of cloves.

EXTRAS Raisins, currants, or other fruits like rhubarb, cranberries, or pears can be added to make a rich, rounded fruit filling.

Even with the busiest schedule, making this pie filling is no hassle at all. Add it to a quick cobbler, or apple crisp! 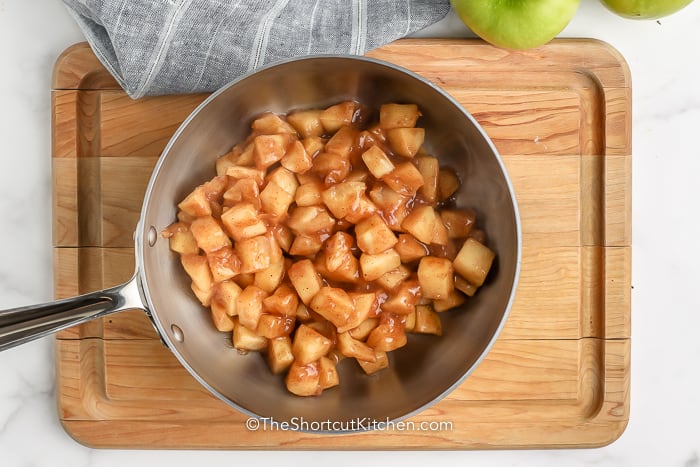 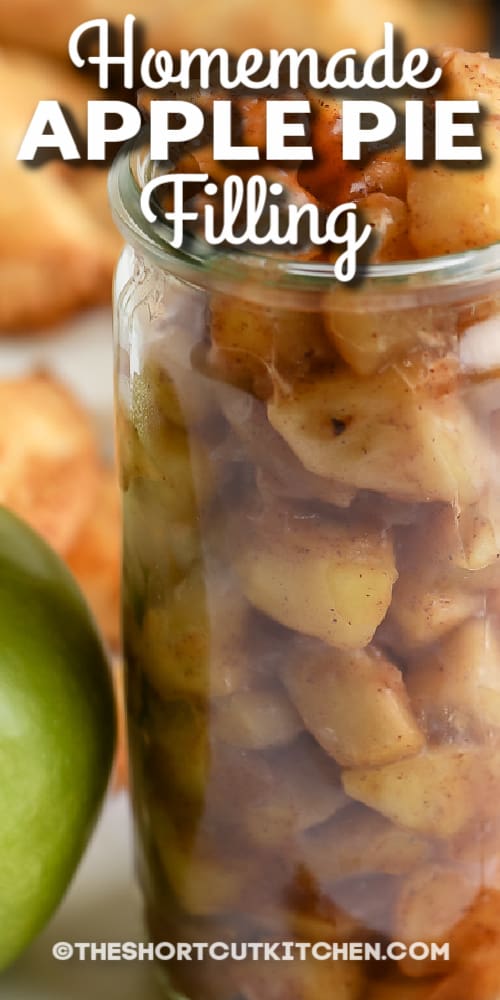 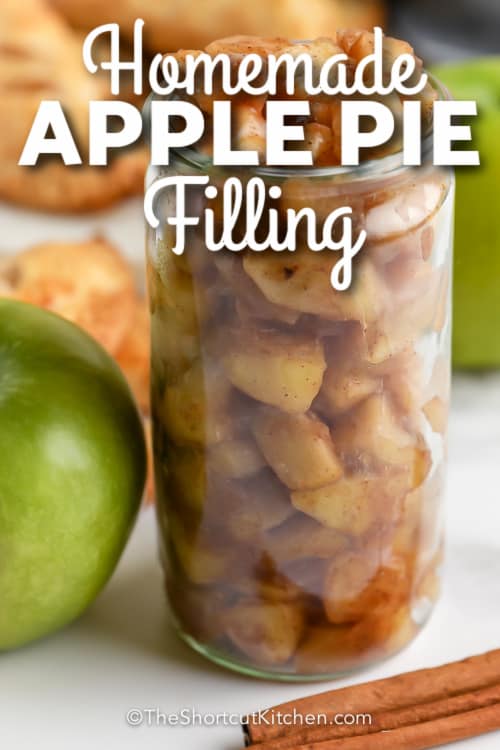