Here’s a heavenly recipe for a copycat Zuppa Toscana Soup, that’s even better than Olive Garden! Toscana Zuppa soup is a thick and rich soup made with bacon, sausage, and potatoes, that will make you feel like you’re dining in old Tuscany!

Zuppa Toscana soup is thick, rich, and super delicious! It’s in good company with Chicken Tortellini Soup or Crockpot Corn Chowder with Potatoes and Bacon, but it’s somehow a very festive dish to make on a special occasion. This Italian gem goes hand in hand with a green salad drizzled with Olive Garden Salad Dressing. Your family will feel like you took them out for dinner! 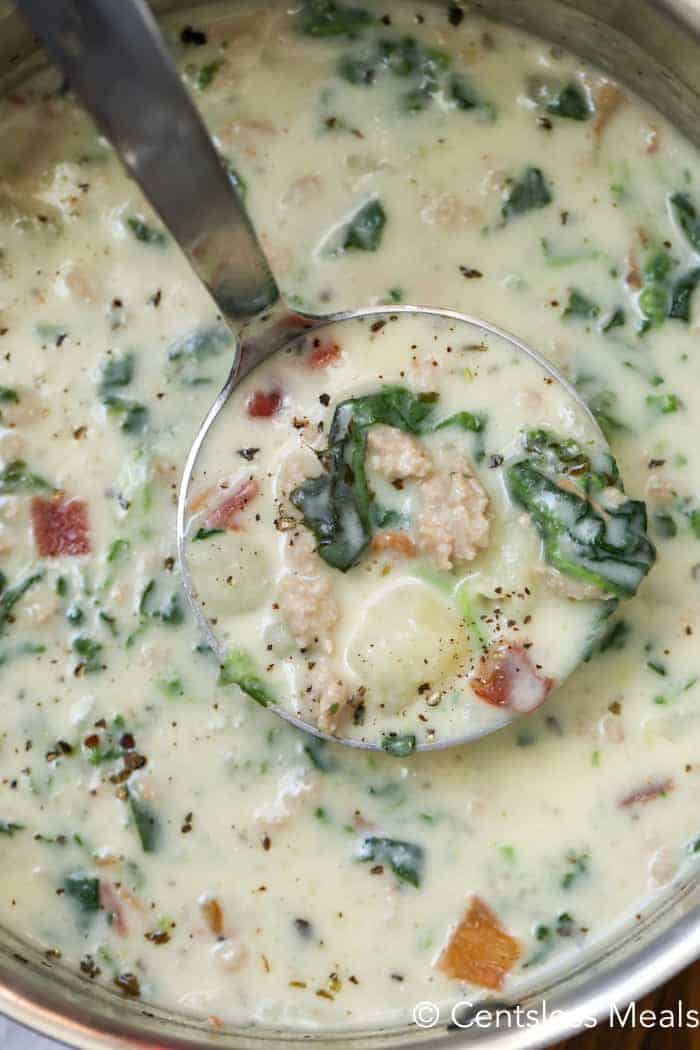 Pin it to your SOUPS BOARD to SAVE it for later!

What Is Zuppa Toscana?

The ever popular Olive Garden introduced Zuppa Toscana soup to North American, with a few key changes made to the original. This recipe adds cream and replaces kale with spinach. And traditional zuppa Toscana is served over a slice of Tuscan bread made with no salt.

The simplicity of the bread doesn’t compete with the rich flavors found in the soup and the two end up complementing each other. Well, you may not be able to pull an artisinal loaf out of your magic hat tonight, but any crusty bread will taste amazing paired with this easy to make one pot wonder! 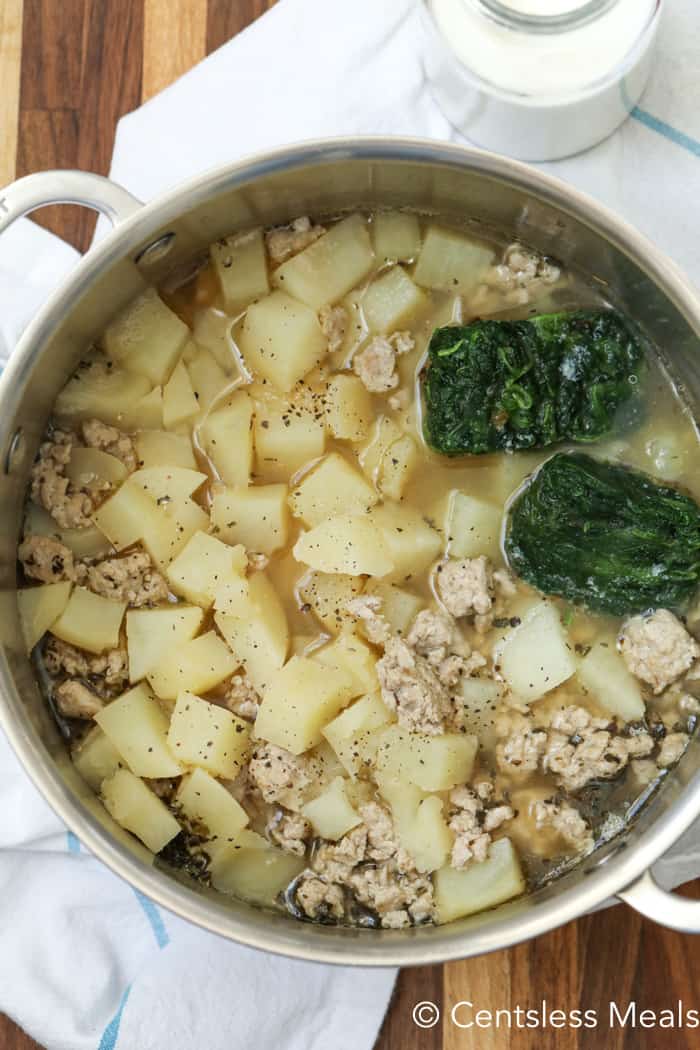 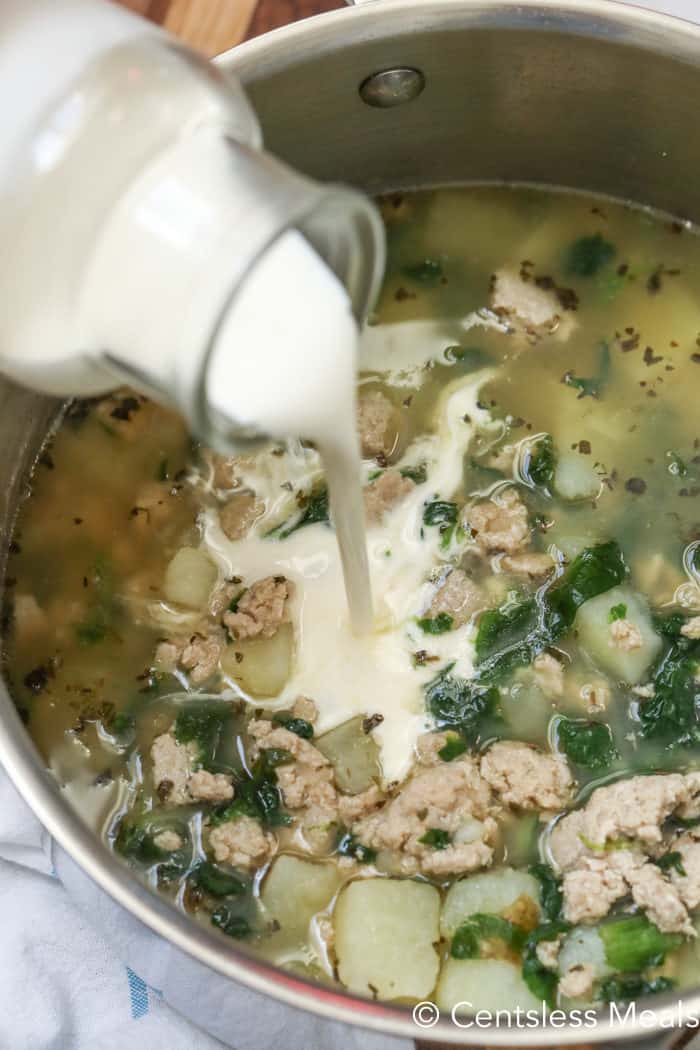 Can You Freeze Zuppa Toscana Soup?

As a general rule soups with cream in them don’t freeze all that well since the base has a tendency to separate. However, never fear, there are a couple of ways around this problem!

With Cream, Zuppa Toscana Soup should keep in the freezer for up to three months, and without cream it would probably keep even longer. 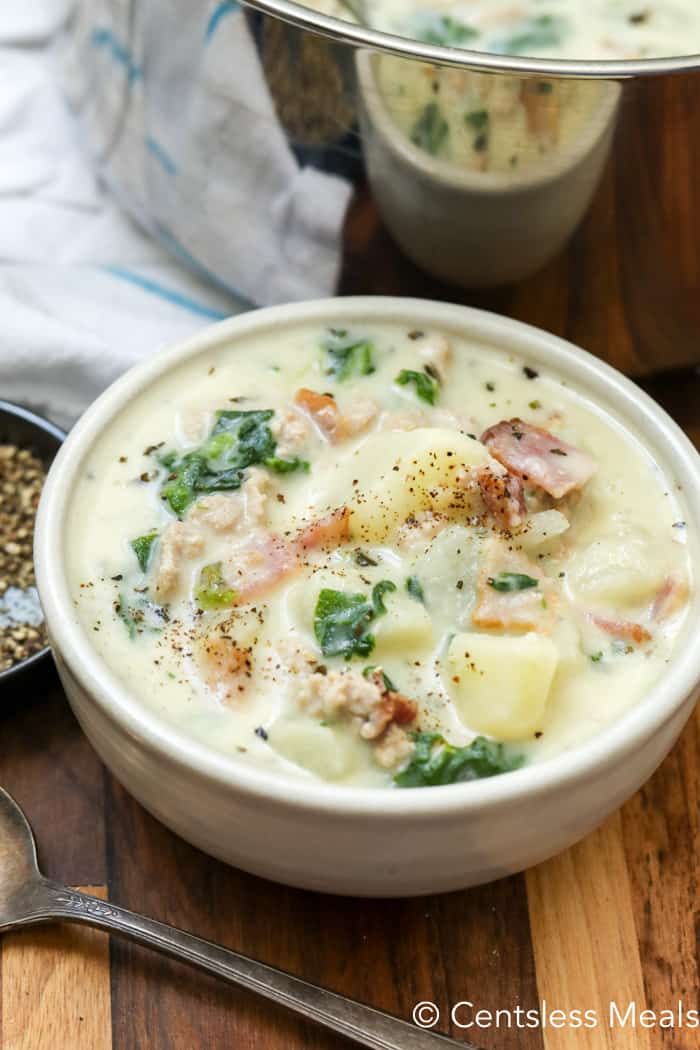 This flavorful soup is sensational on cold wintery days or for cozy potluck dinners with friends. It’s always a treat with an international appeal!

Chicken Tortellini Soup – so many flavors!

Chicken Pot Pie Soup – a meal in a bowl!

Nutrition information provided is an estimate and will vary based on cooking methods and brands of ingredients used.

©The Shortcut Kitchen. Content and photographs are copyright protected. Sharing of this recipe is both encouraged and appreciated. Copying and/or pasting full recipes to any social media is strictly prohibited. 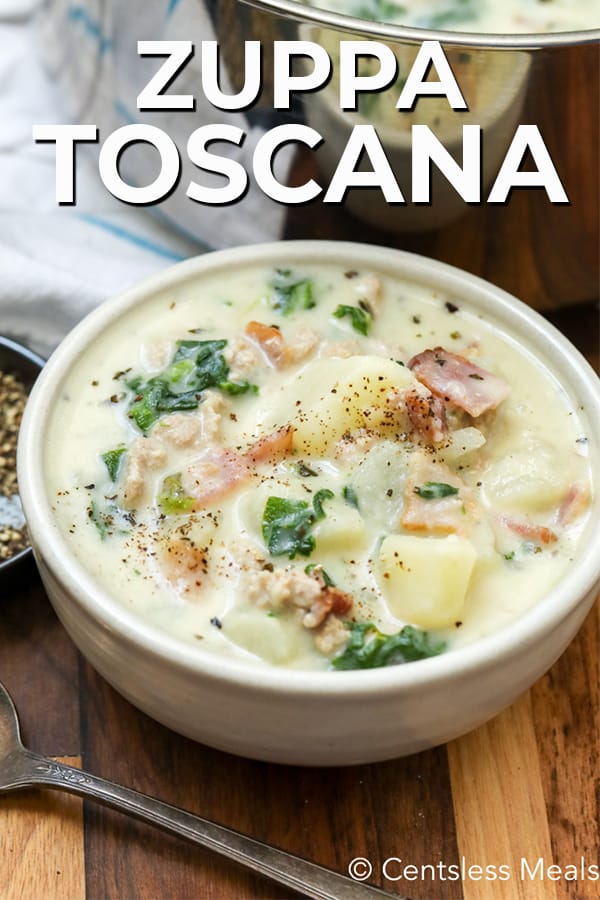 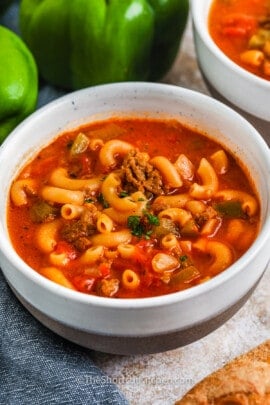 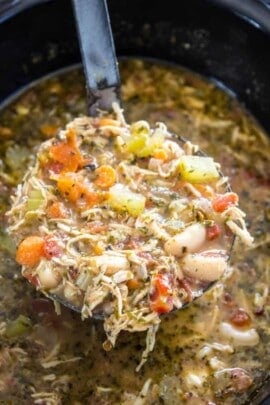 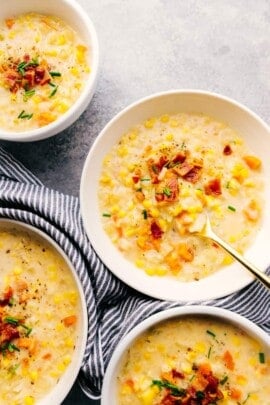 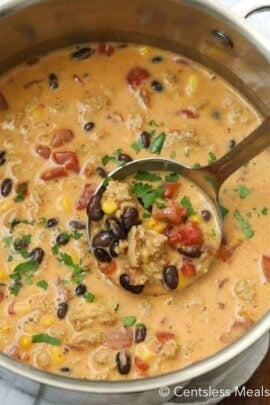 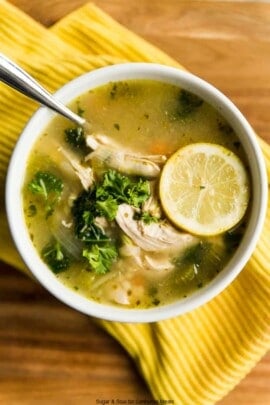 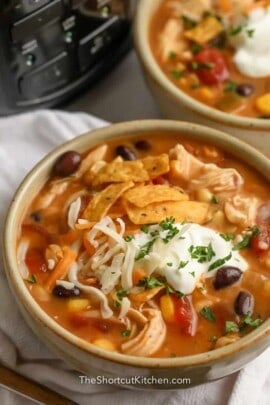 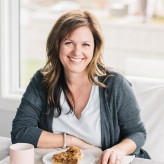 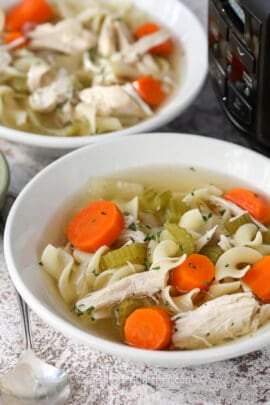 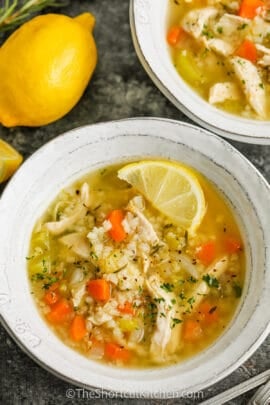 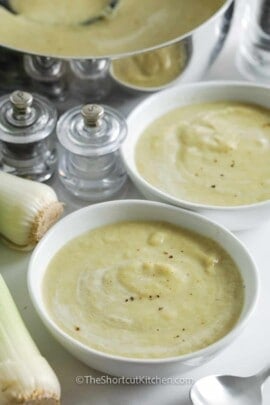 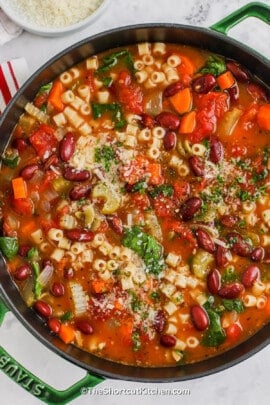 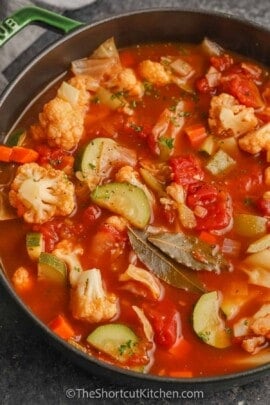 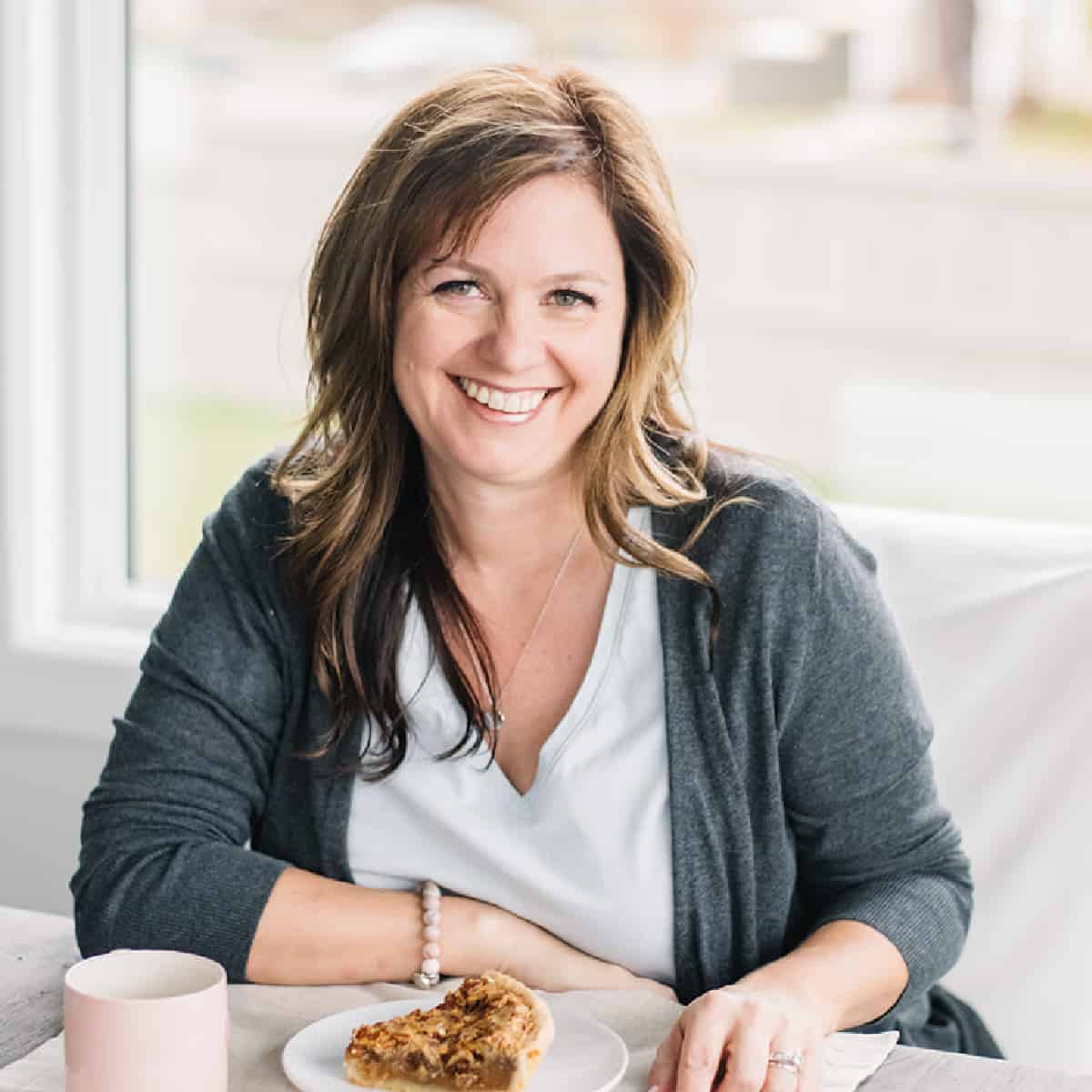 Welcome to The Shortcut Kitchen

Welcome to The Shortcut Kitchen! Here you will find easy family favorites with lots of great shortcuts because let’s face it… life it busy. With lots of simple swaps and great ideas for every budget, you’ll be gathering around the table faster than a trip through a drive-through. 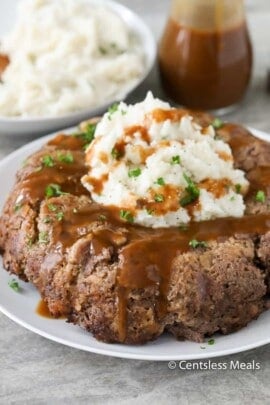 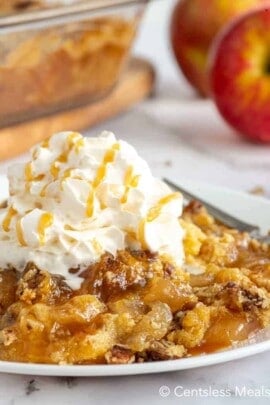 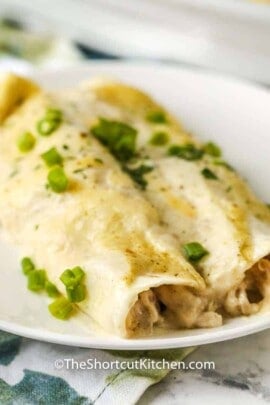 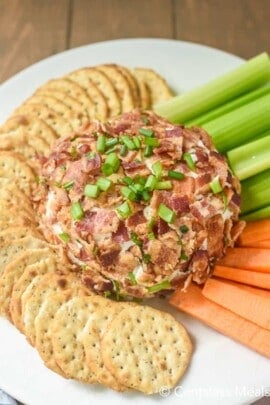 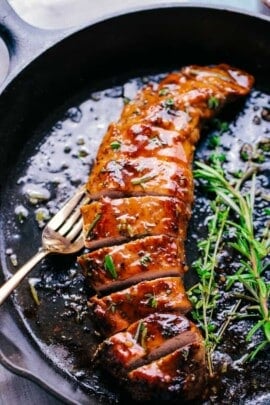 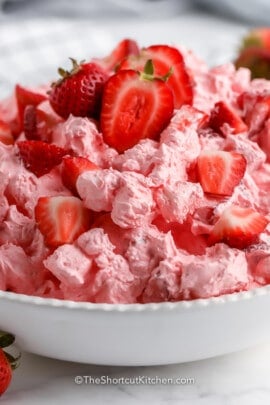 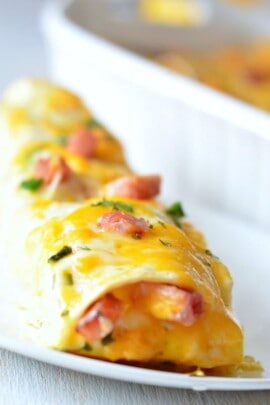 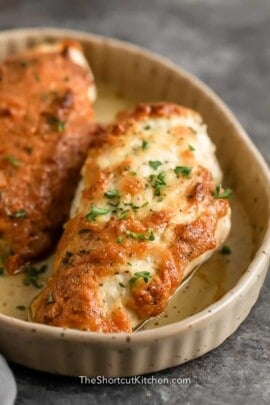 Melt in Your Mouth Chicken 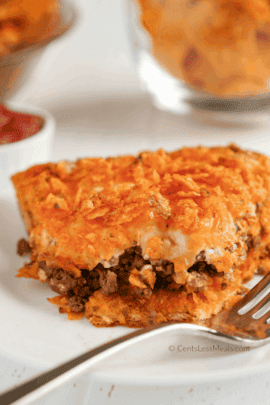 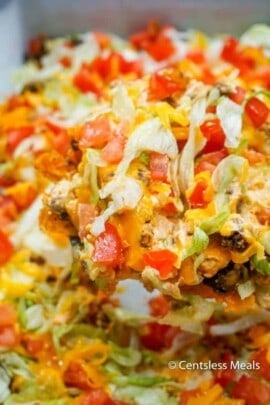 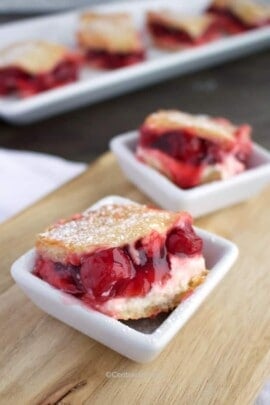 You can unsubscribe anytime by clicking the “unsubscribe” link at the bottom of emails you receive.